Decided to stop in Minneapolis on our way back west to see the city and visit the largest mall in the United States, the Mall of America. It really wasn’t that impressive – except for the Lego store. That place was rad. Visited Sioux Falls the next day on our way to the Badlands.

An entire theme park… Inside the mall: 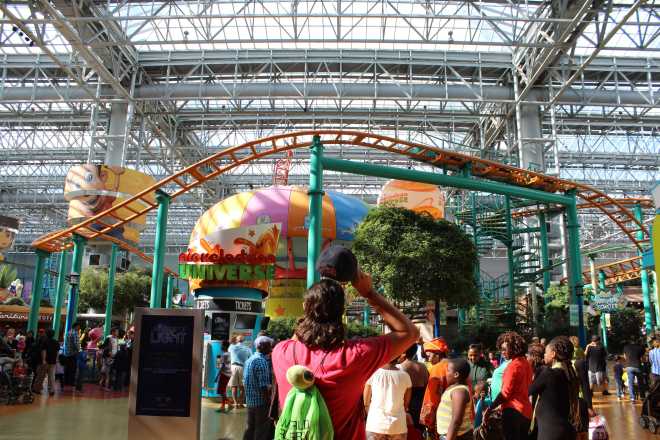 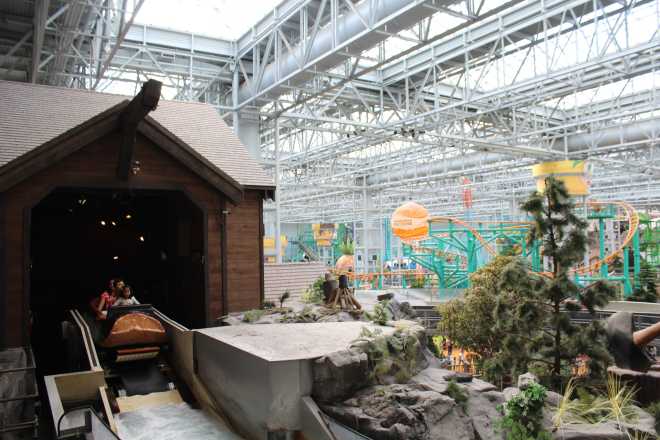 In heaven (well, now at least… much less so later on at the campsite when he accidentally DOUSED his dinner in his brand new, untested and untried ghost pepper…): 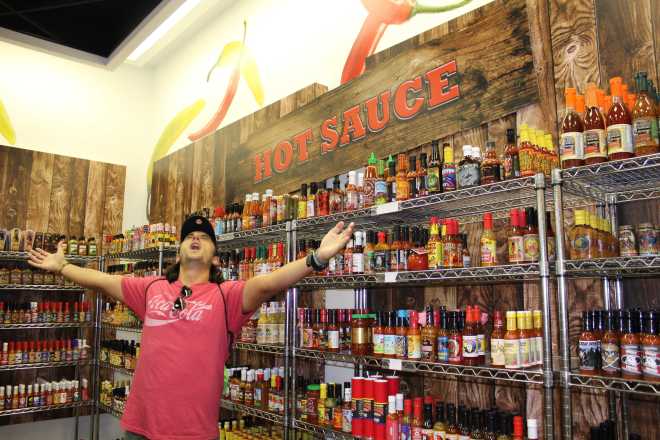 Ahh, the memories (for those who don’t know, I used to work there!): 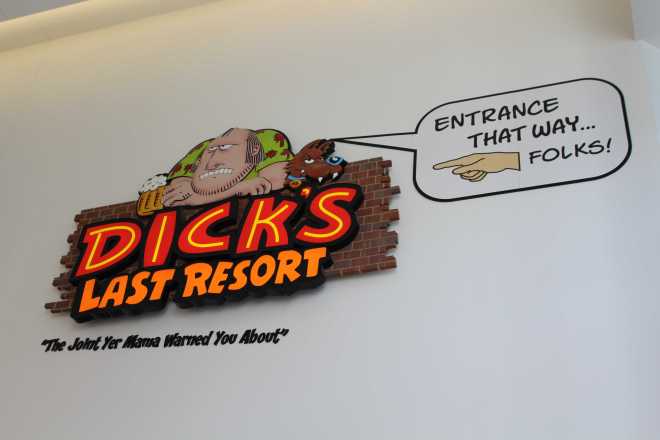 Not quite Lego Land, but awesome enough: 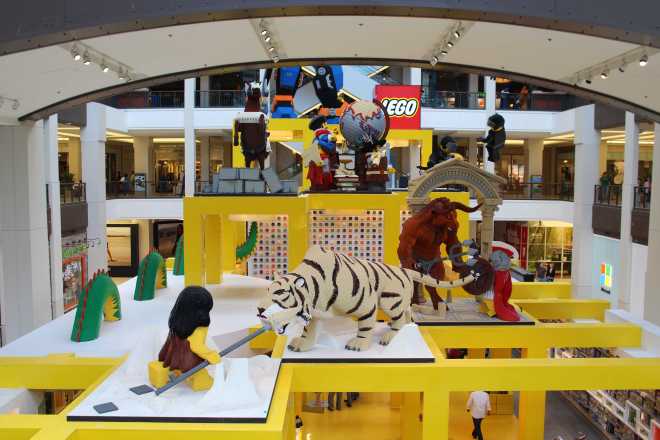 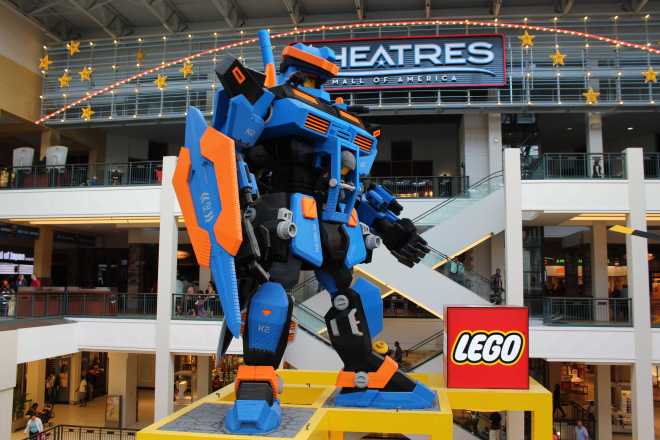 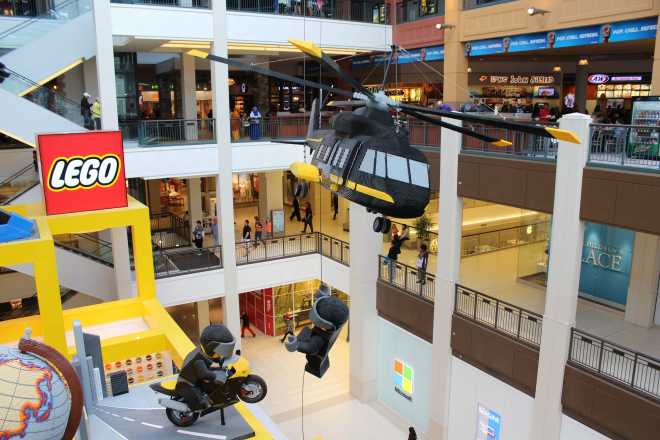 Sexy man! And Francy’s cute too. 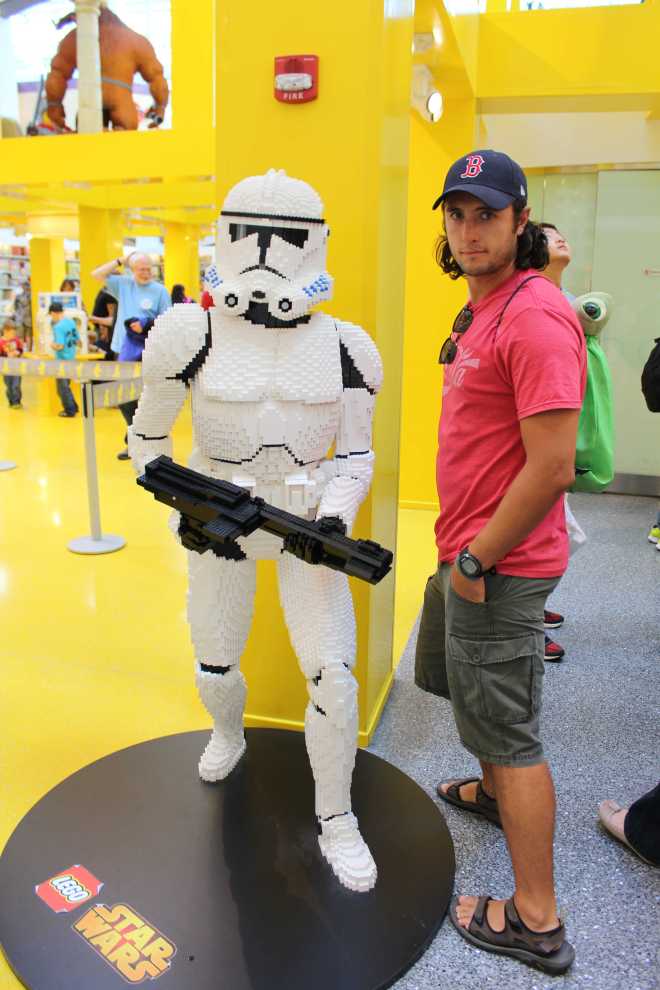 The Mississippi River at dusk: 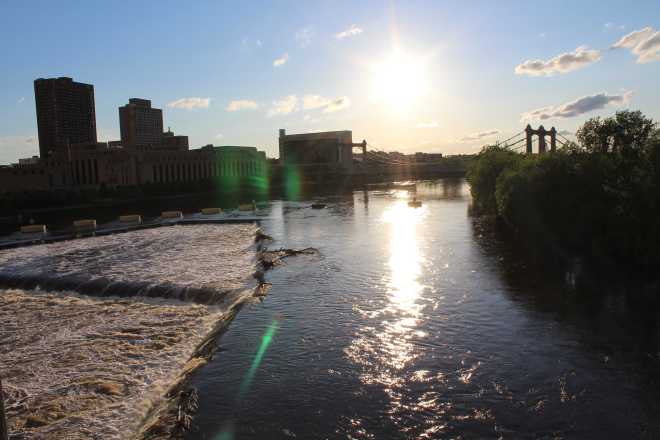 A campsite all to ourselves!! 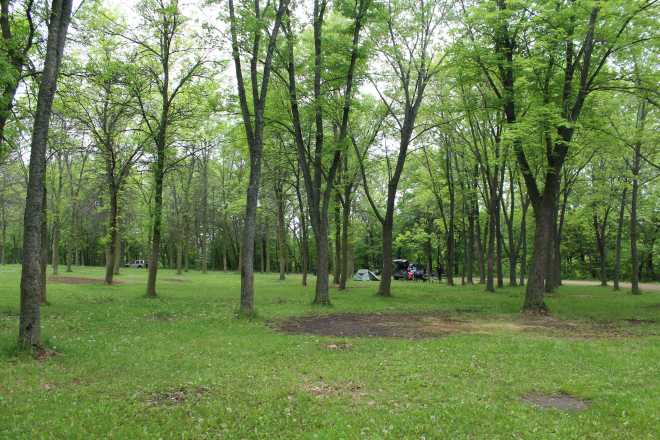 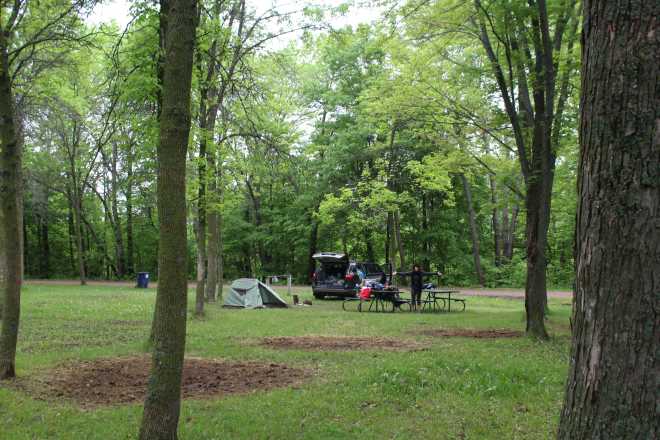 Drove through Sioux Falls on the way to the South Dakota Badlands, making a quick stop at Falls Park to see the falls: 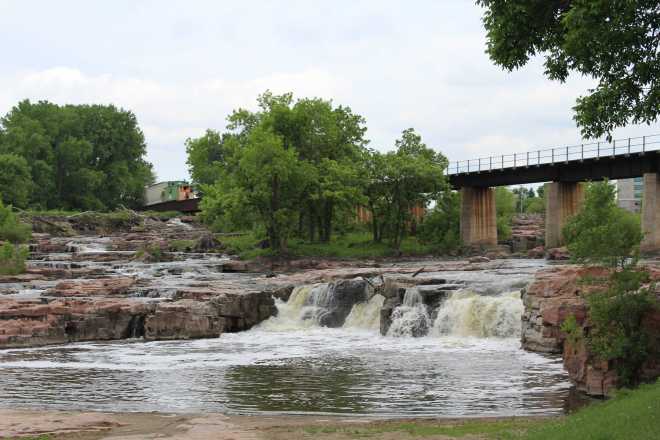 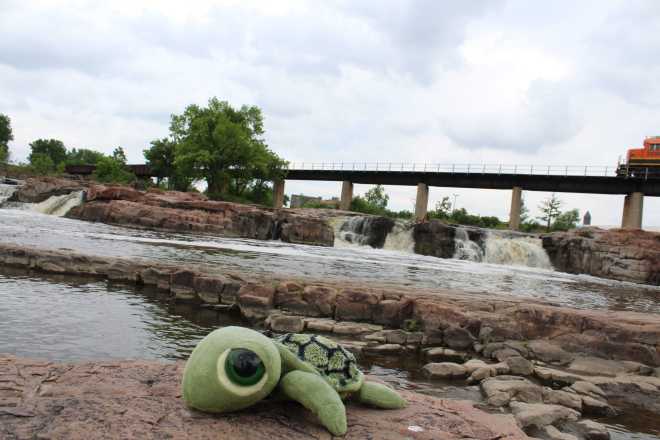 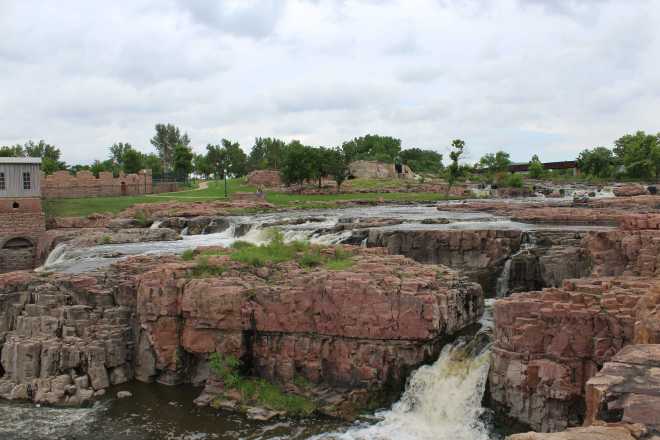 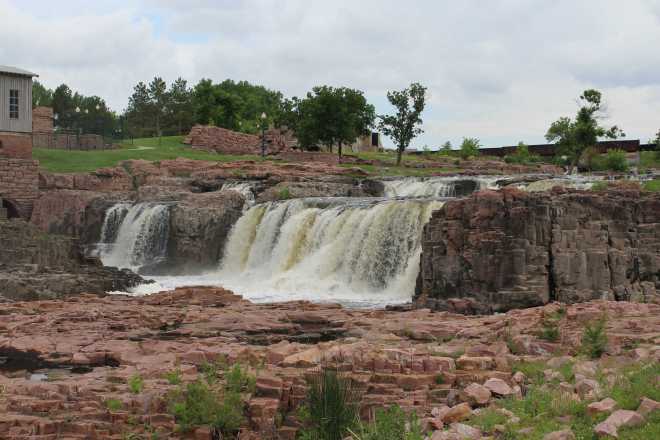 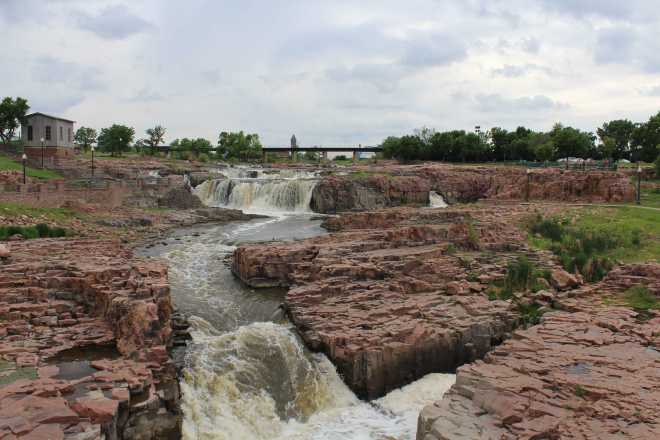 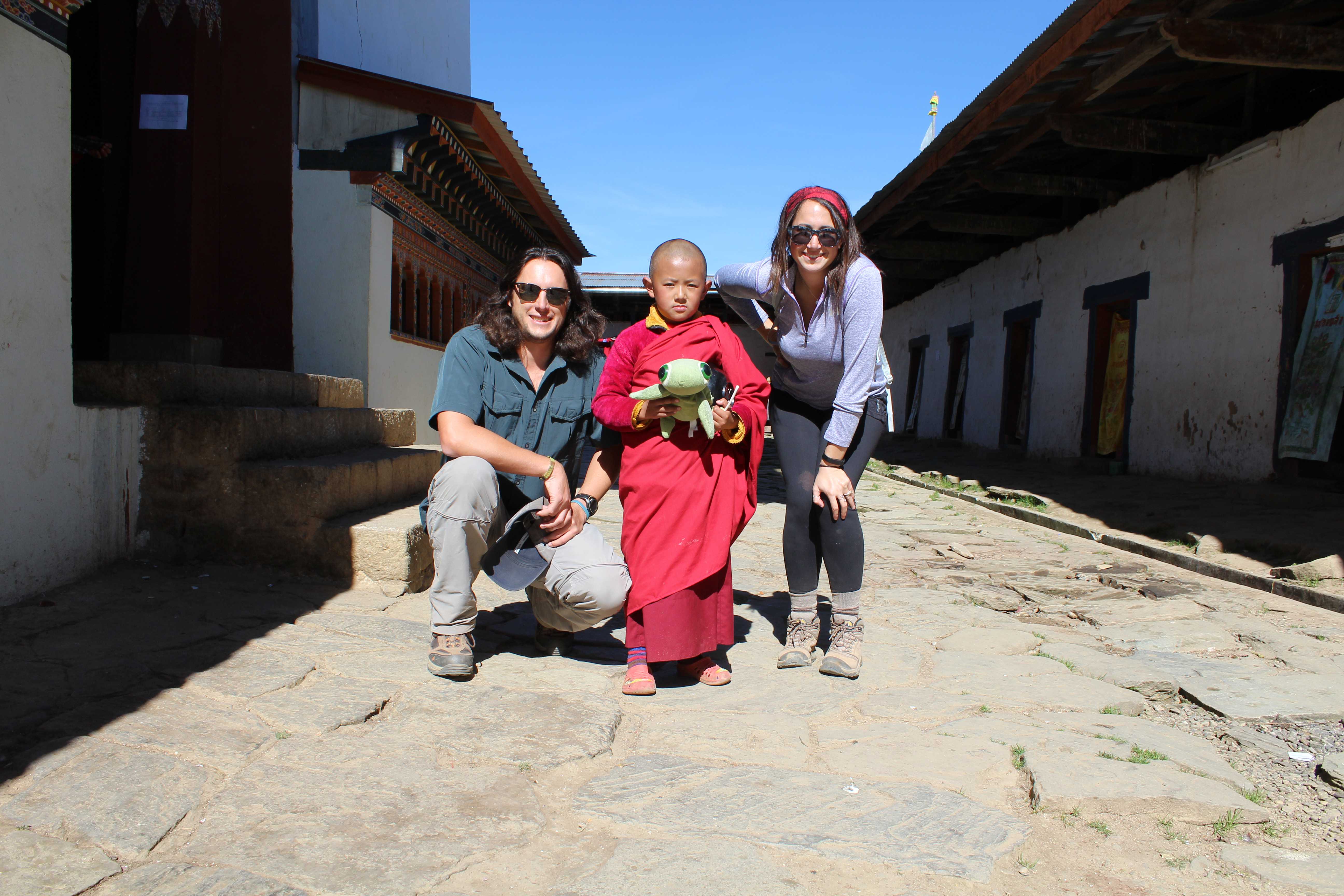